We live in a society that was built on the idea that men are more powerful than women. I don’t mean to sound political in any sense, I’m just stating the truth. The Declaration of Independence, Bill of Rights, etc., all written by men for a man’s world. While times have changed (ever so slightly), it seems there’s always going to be this sort of push away for women, and comedy is no exception. Look, when I go back at my favorite comedians and write them down in front of me, men always come to mind first. I don’t know why, they just always do and it’s quite concerning. It’s almost as if women aren’t thought of as funny, and that’s a damn shame. Some of the funniest people I know are women and it’s time they get the recognition they deserve. After reading an amazing article by Groovy Today about the power women comedians hold in other areas of the world through social media, it got me thinking about how I’ve ignored many many funny women over the years and it made me feel extremely ashamed of myself. As a woman, how could I have done this?

Think of the talent that Tina Fey possesses and how she’s executed it over the years. From her seasons as one of the all time powerhouses of Saturday Night Live, to her hilarious seven season running show 30 Rock, to movies like Baby Mama, which never fails to make me and my mother laugh. She is one of the most talented people, not women, people in Hollywood and I will stand by that until the day I die…and then some. 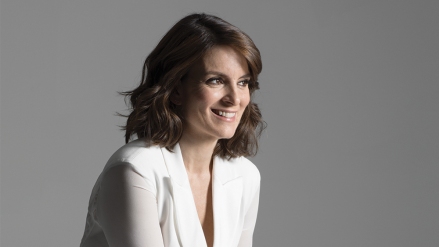 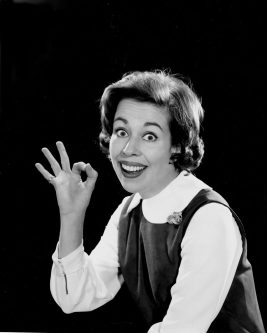 This woman showed the world how funny women can be when starring on her show which began in 1967, The Carol Burnett Show, which ran for eleven seasons…eleven! The show was revolutionary and allowed Carol to go against the idea that women can only play housewives or teachers. She. Is. Hysterical.

To the people who don’t want to hear me ramble about this, I’m sorry you’re not interested, but this is a serious deal to me. As a woman who loves every aspect of comedy, I think it’s time women get more credit as comedians because newsflash…we’re pretty fucking funny.

View all posts by reillyeddy128